If you’re into good turn-based RPGs, especially challenging ones, you should definitely check out Darkest Dungeon.
It has great art-in a Hellboy-like comic style, good story, and a very interesting psychological mechanic. It came out recently on Early Access but its at least as good as open beta stage imo. Some more info below: 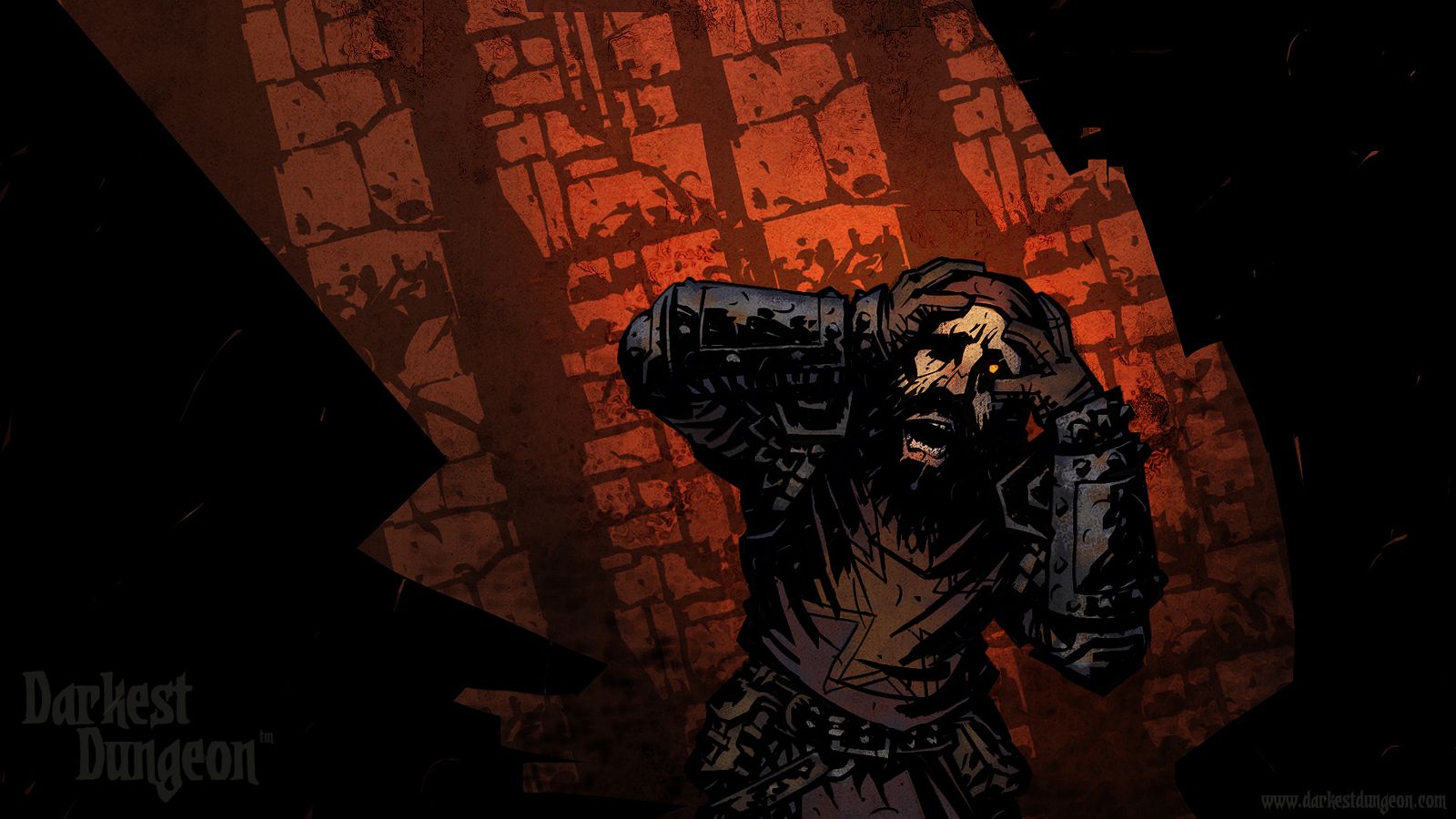 How to die the right way in Darkest Dungeon: 5 tips from the game's designer

Darkest Dungeon is challenging and unforgiving by design. Bad things happen to good heroes; the game is about making the most of a tough situation while attempting to accomplish the goals whatever...

In Darkest Dungeon, what doesn't kill you only makes you more peculiar

In Darkest Dungeon, what doesn't kill you only makes you more peculiar

Ive been wanting to get this since it came out a couple of days ago!

I just added this into my wishlist. I’m really, really excited to give it a whirl soon.

Be prepared to die and/or retreat often. I’d highly recommend updating the stagecoach asap in order to recruit more heroes. I think I’ve had 4 die and you also usually have to leave behind a couple to de stress after each adventure.

This game looks amazing. I love roguelike games, the fact that you can’t faceroll through things without consequence is something games need to bring back. I’ve sunk so much time in FTL and a loss is never discouraging. I’d really like to check this out but… Steam says it’s early access. Just how far along is the game, content wise is it worth the $20?

It looks interesting. I may wait to pick it up though. Lots of games still on my plate.

Yea I was leary of it being Early Access but I’ve got around 6 hours in and guess an eighth of way through at most. No bugs I’ve noticed yet. Id say it’s a solid beta release anyway–worth more than the same 20 I spent on Thief for ps4

Its essentially the way early access should work in a perfect world: Many/most bugs are fixed, just not all of the content is finished, and the backbone of the game is complete.

Many devs use early access improperly, and it gives that moniker a bad rap.

I have faith that Darkest Dungeon did not do that, as do many critics after playing it.

Glad to hear that. Be interesting to watch how the development progresses.

My healer is “manic for money.”

My manly crusader refuses to go back into the dungeon after a near-death experience.

My bounty hunter does extra damage to undead after a few massive crits during clutch moments.

Dang it Strats friends! Stop making everything look so fun! I can’t play it ALL

I have hired a leper. Things can only get better.

I had a healer and crusader just leave on their own personal quests! I had put them in the tavern or abbey to de-stress and when I got back from the dungeon with my 2nd team they had left. Thankfully they came back after a couple missions, supposedly wiser lol.

I’ve had to use the Sanitarium to “cure” a couple of my heroes of their maladies already since they were getting to many of them. I had my crusader that could only pray to destress and then the next dungeon he picked up the quirk where he could only flagellate himself, so basically he could neither then.

This has put my gold down to a low level, so you even need to watch that resource closely, especially if you abandon a few quests.