Massively's MMO of the year is... Nothing

I found this article to be unfortunately true: 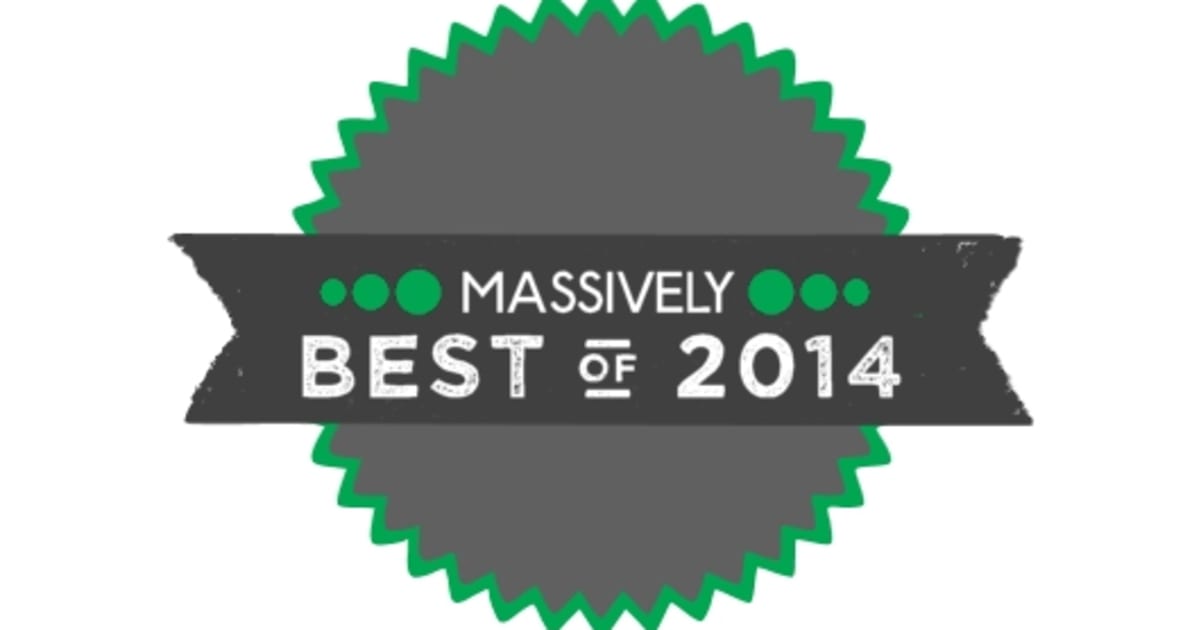 Massively's Best of 2014 Awards: MMO of the Year

Massively's end-of-the-year awards come to a close today with our 12th and final award, this one the biggun (and usually the most contentious): our MMO of the...

Were there any really good MMORPGs this year? Not really that I remember. Certainly nothing that really deserves to be a Game of the Year.

I’m wondering if the MMO genre as we used to know it while we were growing up with games like EverQuest, Anarchy Online, the old pre-NGE SWG, etc. is no longer viable. Do people still play games like that?

Ouch. A good indicator to this would be “What MMO are you Playing?”. I am not playing one right now. I tried three this year: TESO, Wildstar and ArcheAge. There is always 2015, right?

I’m wondering if the MMO genre as we used to know it while we were growing up with games like EverQuest, Anarchy Online, the old pre-NGE SWG, etc. is no longer viable. Do people still play games like that?

Everquest was hard. Folks may look back on it and have any sort of general complaint, but the game did not hold your hand. You were dropped at the front gate of your home town with 5 food & water (do you remember you had to actually keep food in your backpack or you would die?), a starter weapon, and no information at all.

The level 1 snakes and rats probably killed more people than any kobold or dragon. There was no one standing in front of you with a huge golden punctuation mark telling you what to do. You had to actually talk to NPCs to find what quests were in the game. Nothing led you to the next zone. There were no flight paths. If you wanted to take the short route you had to talk to players.

The world of Everquest was dangerous. I was scared to be solo most places. There could be a level 30 griffin patrolling in the level 10 zone. Now I have no problem setting myself on autorun in current MMOs.

Maybe Wowcraft turning the MMO genre mainstream was a bad thing. If it had never come along, games may still resemble the originals and be focused on group play throughout rather than the solo leveling experience and then sudden shift to large group raiding at end. The rise of “action-RPG” like DC Universe, TERA, Neverwinter and Wildstar might have never happened if developers didn’t try to hold on to that Call of Duty crowd.

Maybe I’m just being nostalgic and missing my nights in Castle Mistmoore.

Great points @teh_ninjaneer. I completely agree. I think the numbers that game developers want to see these days is not realistic within the MMORPG genre as we remember it. There are far too many games out there that are coming out rapidly for developers and publishers to expect that players will adopt a game as their home for 4 or 5 years at once.

I don’t think it’s the developers with the unrealistic sales and population expectations, I think it’s the investors, publishers, and players. The developers have a good idea of what it will take for their game to be profitable and enjoyable. But the people backing the game obviously want to see more 0’s behind that dollar sign and the players want to see more millions when the quarterly report comes out listing how many active subs the game has.

I would like to discuss with some of the guys who worked on those first generation MMOs what exactly happened to the market to make such a drastic change. Did Wowcraft have that much of an effect, pulling in a younger audience, that the entire genre had to shift from traditional-style RPGs into what we have now? Was the market heading that way anyway and Wowcraft gave it a massive boost? Because City of Heroes actually came out a few months earlier and I would say it was more of an “action MMO”.