Official - The Dark Below available Dec. 9 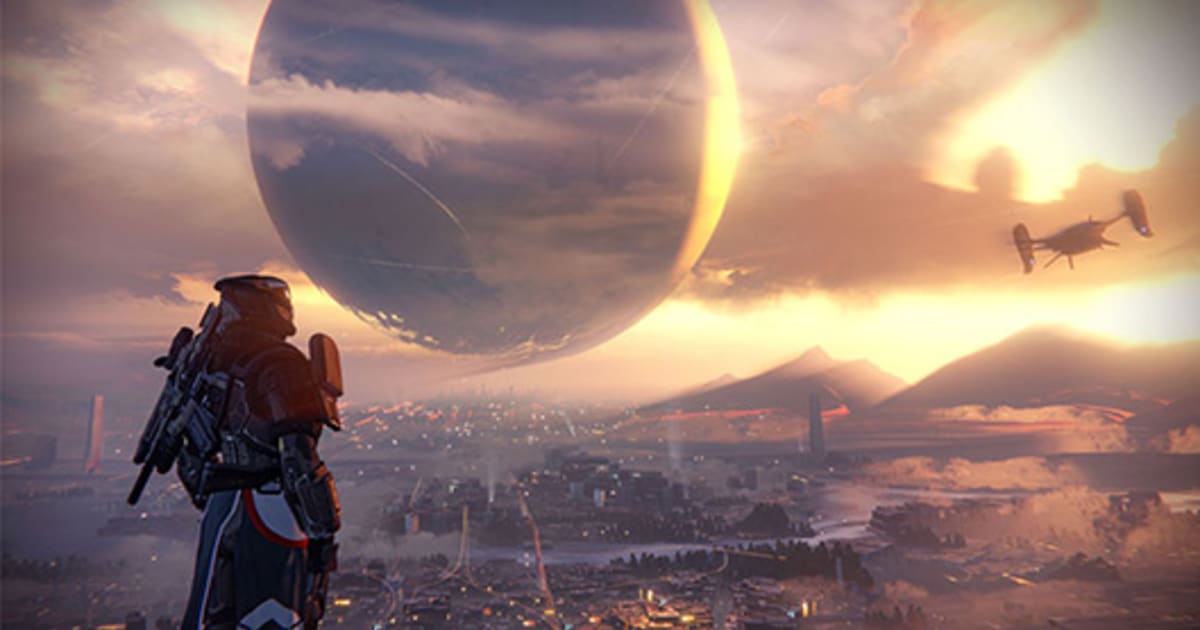 The Dark Below expands Destiny on December 9

The first expansion to Destiny, The Dark Below, will launch on December 9, Activision revealed today. The Dark Below takes players below the surface of the moo...

October 29, 2014 - Activision and Bungie today announced that Destiny Expansion
I: The Dark Below will be available for download on December 9th. The
Dark Below marks the first expansion to the universe since Destiny’s
launch in September and features all-new weapons and gear to earn
through new story, cooperative and multiplayer activities.

“Destiny was created as a living universe, which has allowed us to
improve the experience post launch in real-time,” says Harold Ryan,
President of Bungie. “It also gives us insight into the things players
are looking for in new content. We’ve seen from feedback that people
want new activities, gear and weapons, and of course the immensely
popular Raid. The community helps shape our development decisions and
that’s really important to us.”

Destiny Expansion I: The Dark Below will feature the following:

o New weapons, armor, and gear to earn, including Legendary and Exotic items

o New story quests and missions - after years hiding amongst the Hive
shadows, a new character, Eris, has come forth bearing an ominous
warning: The Hive seek to summon a god, Crota, to destroy the Earth.
Find Eris in the Tower to take on special quests that include three new
missions where you will increase your Light and earn new rewards

o New cooperative Strike, The Will of Crota, pits you and your Fireteam
against Omnigul as she works to expand the Hive army at the command of
her master, Crota

o PlayStation platforms will also get access to an exclusive cooperative
Strike, The Undying Mind, and more (timed exclusive until at least Fall
2015)

Players can purchase The Dark Below individually ($19.99), or as part of
the Destiny Expansion Pass ($34.99), which includes both Expansion I
and Expansion II, on PlayStation®4, PlayStation®3, Xbox One, and Xbox
360.

I already have the pass but $20 seems a tad high I think.

I guess I just think about it more like a quarterly subscription as apposed to an expansion. For me, it’s like paying $6.50 a month to play a MMO. I have no grips.

@tommy2118 very true. it’s tough to remind myself that this is a legitimate MMO. This is coming from a guy who paid $15/mo of high school money to play WoW.

I just wish it was more massive in scale. At least give us one more city or community area. But if I think of it in lieu of a subscription fee, definitely cheap.

I guess I just think about it more like a quarterly subscription as apposed to an expansion. For me, it’s like paying $6.50 a month to play a MMO. I have no grips.

That makes a lot of sense.

Lightin’ that fire under my ass. Really gotta get it in gear now.

I’m so stoked for this! I’m really glad they are raising the level already as well. Great post John!

WTB someone to log in my acct and level my Titan and Warlock plz.

I’ll buy you a copy of GTA V or Evolve!

Work is being done. I now own two pieces of Vanguard gear and I’m 1 or 2 points away from rank 25 Light.

I will be prepared.